A Trial is a test of riding skill and balance over a variety of observed obstacles (Sections) with the rider incurring penalties for footing or failing to fulfil other conditions.

Historically Trials were designed as a test of both rider and machine and were referred to as “Reliability Trials” with the most famous events being the Scottish Six Days, which covers up to 1000 miles and has differing routes for each day, and the Scott Trial being a long one lap trial, approx 70 miles, and in which the results are based upon both Time and Observation. These events have been running for over 75years and are still at the top of the pile in combining rider and machine reliability however these have been jointed by modern “Observation Trials” which are of much shorter duration and where the emphasis is predominantly upon testing purely the skill of the rider.

Trial is the slow speed motorcycle sport but is none the less a tremendously spectacular sport where rider and machine appear to defy the basic laws of gravity. The range of events is extremely varied in both the level of competency required as well as the length of course, number of competitors etc. To give examples in addition to the traditional events previously mentioned we have World and European Championship events where only the very best riders take part and the length of course is maybe only 5 miles in length so allowing spectators to follow the riders as they go. There are two-day events where the emphasis is on the social atmosphere and these can attract 250+ entries, so you can see the variety is immense.

Additionally to this there are Trials for Sidecar outfits, riders of machines manufactured prior to certain dates (Pre1965, Pre Monoshock etc.) trials specifically for youth riders, trials specifically for female competitors (a growing branch in terms of both numbers and skill levels) , and so on. Trials continue to grow as a sport and it is not uncommon for three generations of the same family (male and female) to compete in the same event, riding and enjoying the day together.

The above covers Trials held outdoors in the Countryside where the Sections consist of Natural terrain, rocky outcrops, muddy climbs, stream beds etc., however there is another side to trials and that is Arena Trials or Indoor Trials. These are held within an arena or stadium and again cover for differing levels of competency from small club events, sometimes held at Country Fete’s to the World Championship event held annually at Sheffield which attracts over 8000 spectators to see the top riders in the World compete over incredible man made sections.

Trials’ riding is a truly versatile activity for the whole family to enjoy, as a spectator or a competitor.

Further information can be obtained by visiting their website: ACU Motorcycling 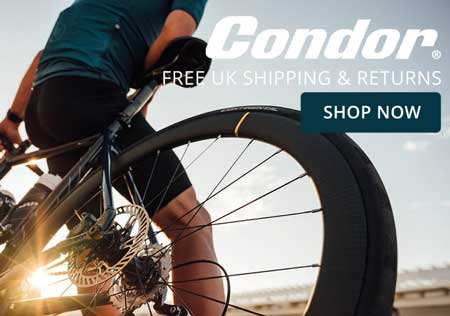